Did you know that the Michigan Union was originally for men only and the Michigan League for women only? It’s true! I wrote about it here!

The Union reopened today after extensive renovations. Here are some fun pictures from years past! 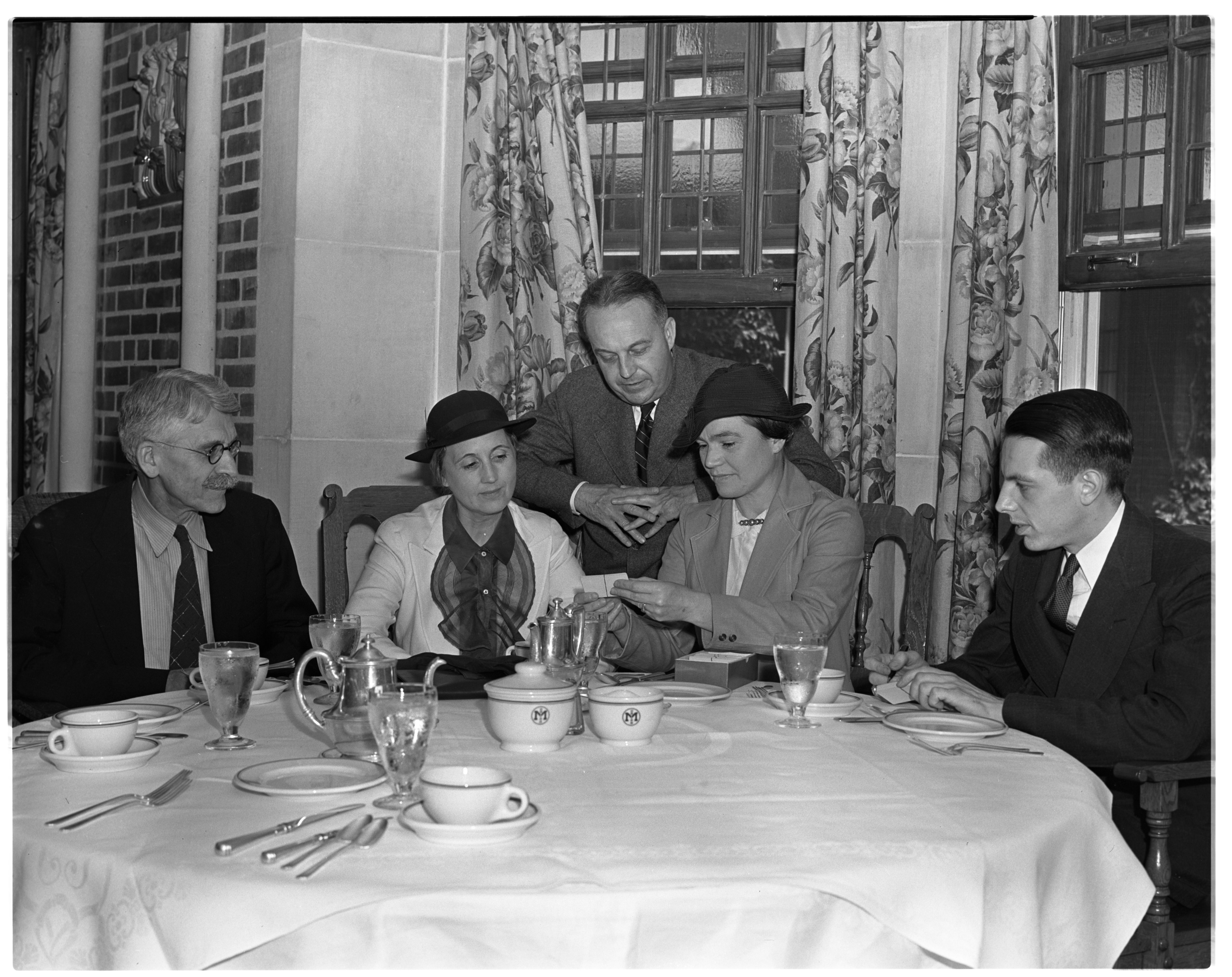 It’s a Garden Club luncheon in 1939! I’m not trying to be mean, but I have this vague feeling that the guy standing up is about to mansplain something. 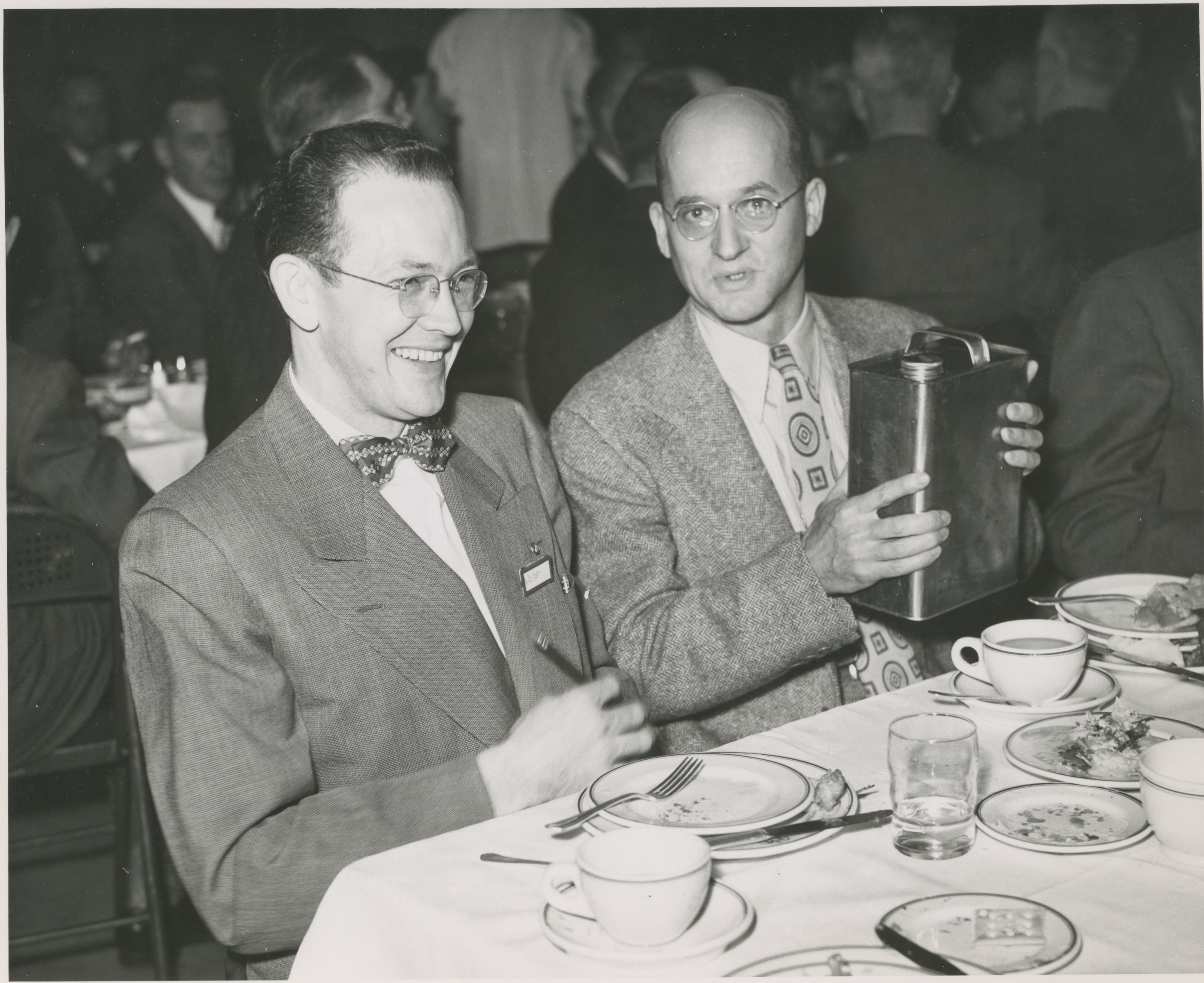 These guys seem happy! Hey, it’s 1948 and we just won the war and the economy is booming so…let’s auction off some maple syrup. Not going to lie. I would 100% be bidding on that giant thing. 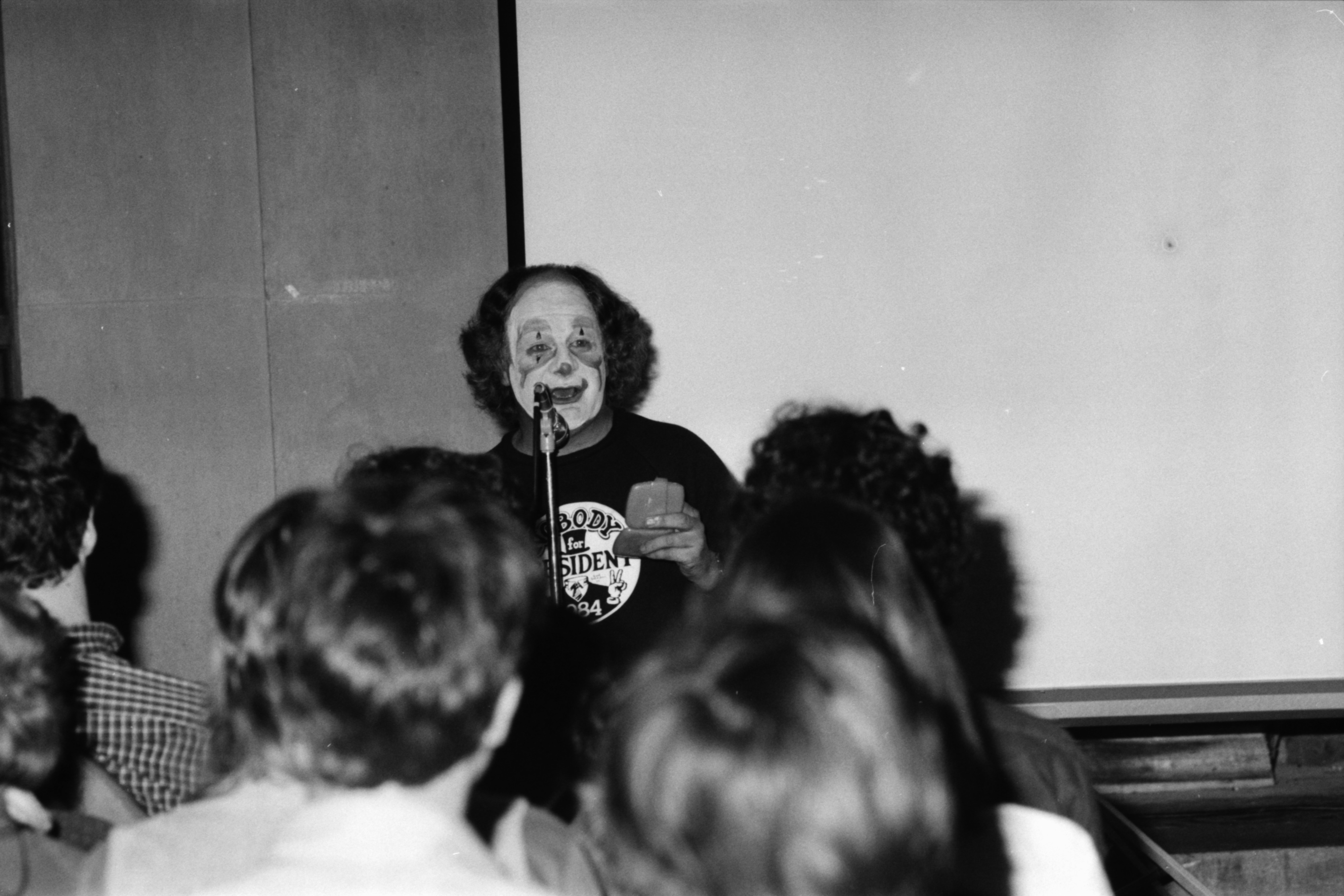 Wavy Gravy at the Union in 1984. I think his shirt says Nobody for President and I’m with him. 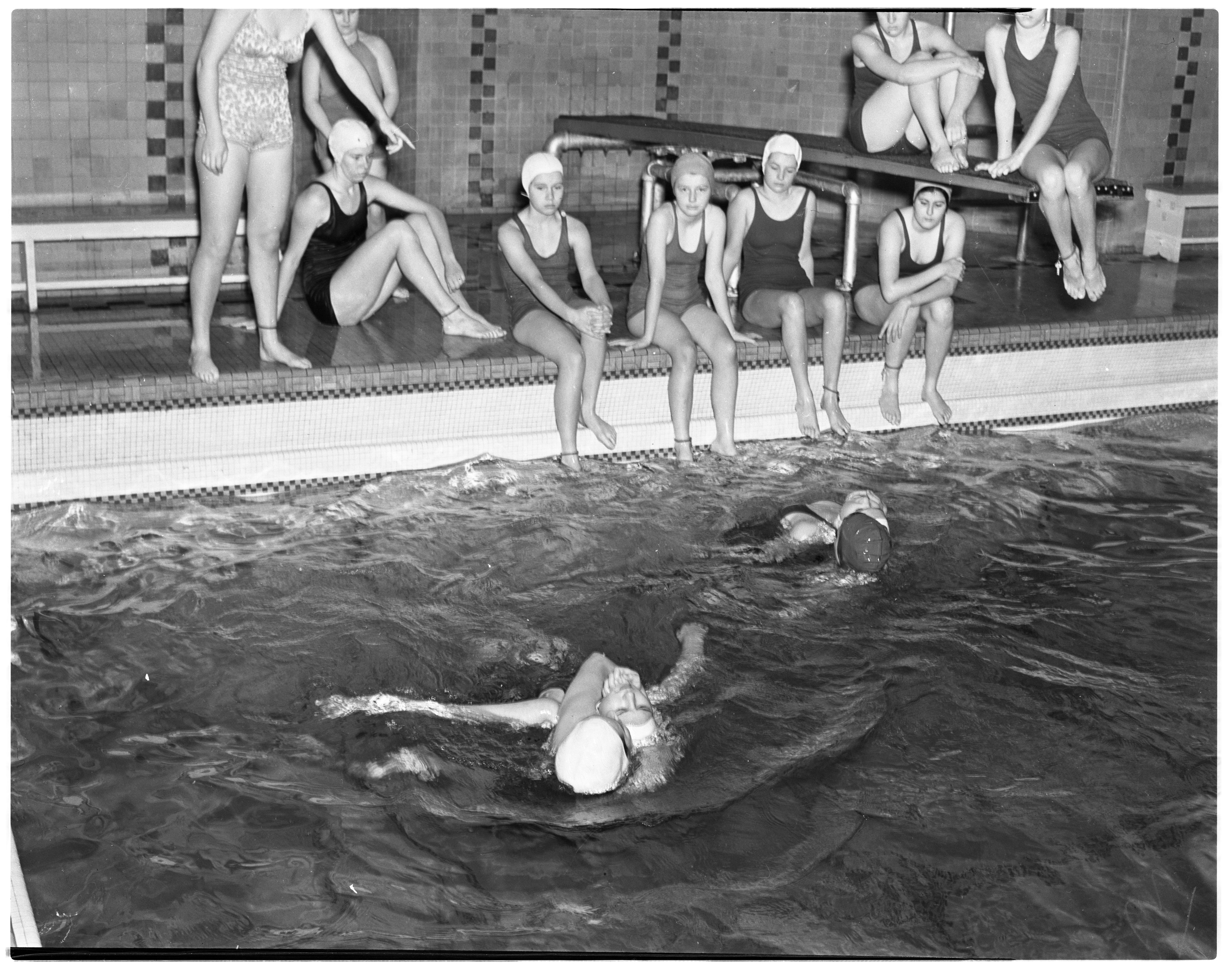 They let in the ladies for this 1938 Red Cross lifeguard training. The pool was removed in 1965 but looks like fun! 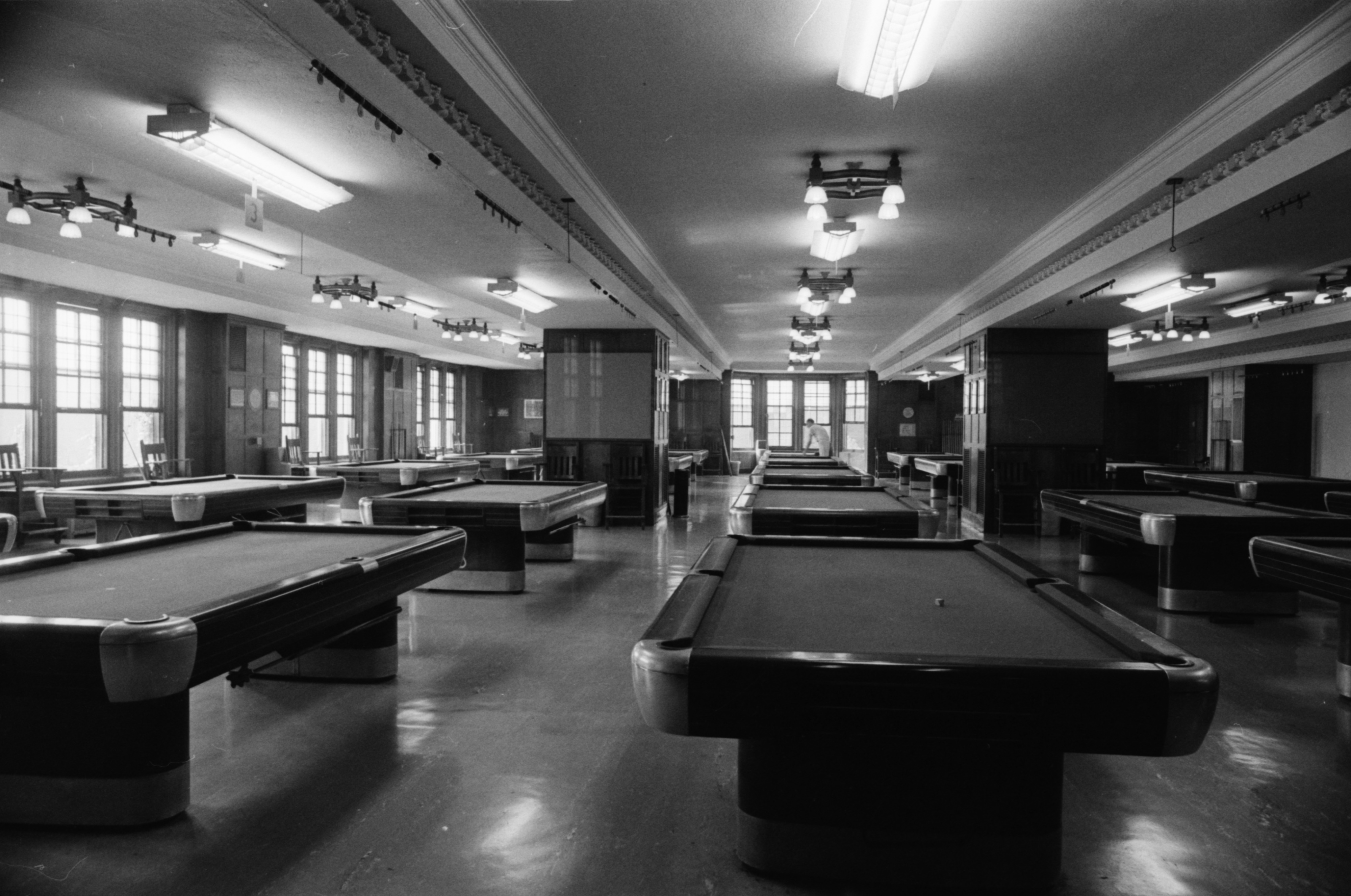 The Billiards room is 1976. I believe that they took that room out with the renovation. Fun fact: I spent many years wanting a pool table in my house. Then I got one when I moved into the first house I ever owned (with the bank) and used it a total of three times! I now refer to the “lesson of the pool table” whenever I think I want something but know I will not use it. 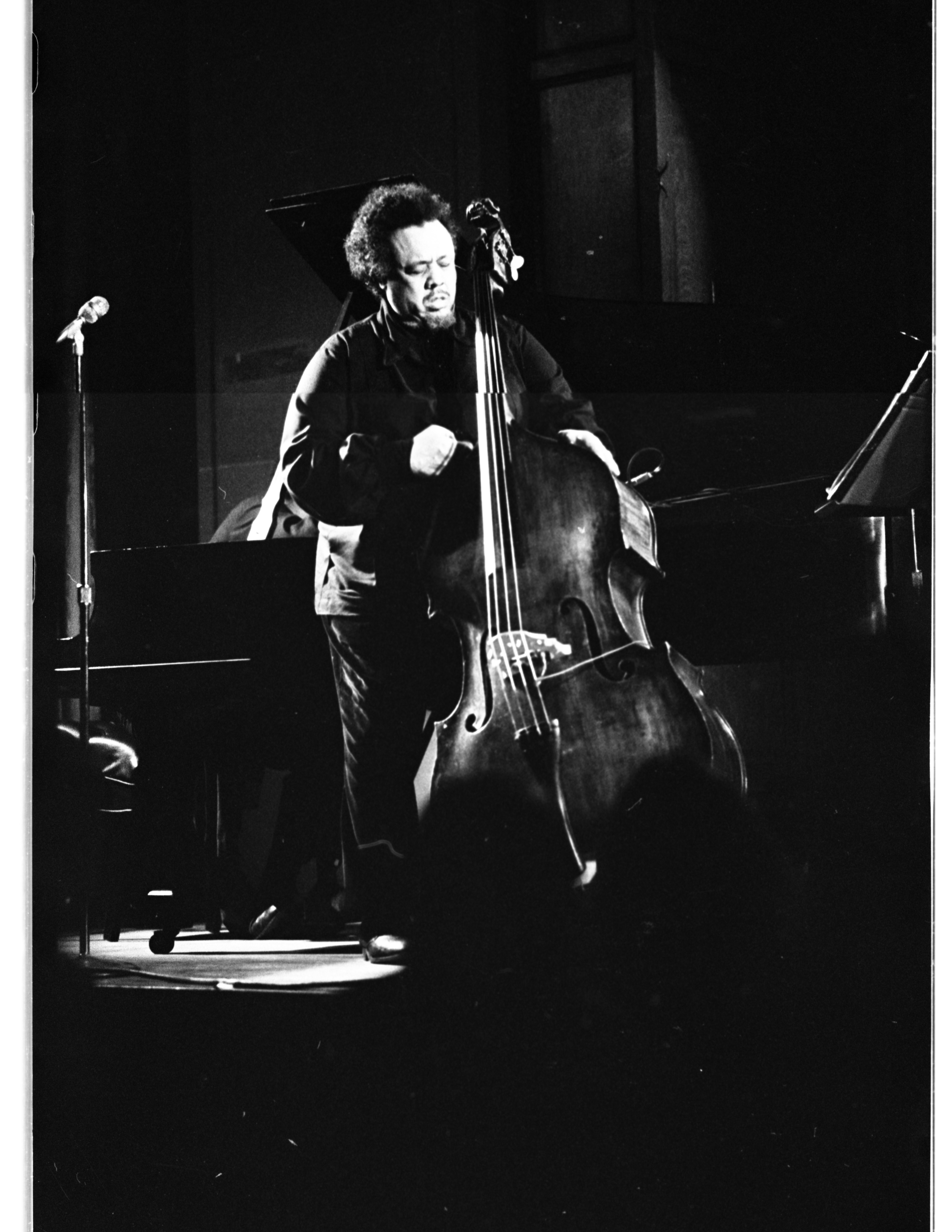 Oh sweet! MINGUS in concert in 1977! I wish my parents would have dragged my five year old ass to see this! 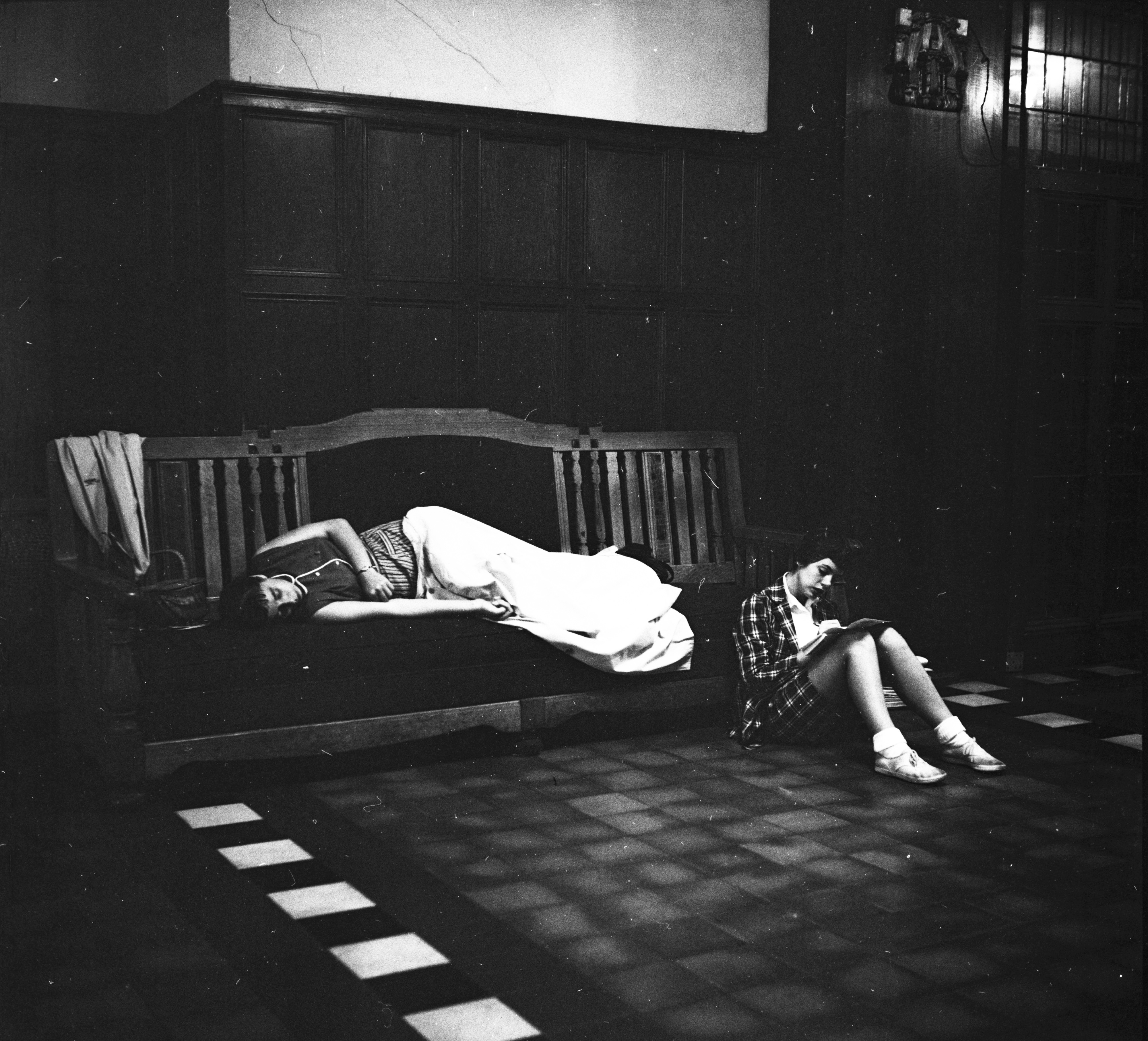 Two “co eds” in 1957! They were here from University of Minnesota for the 10th Congress of the US National Student Association. I hope that they both went on to have good lives. 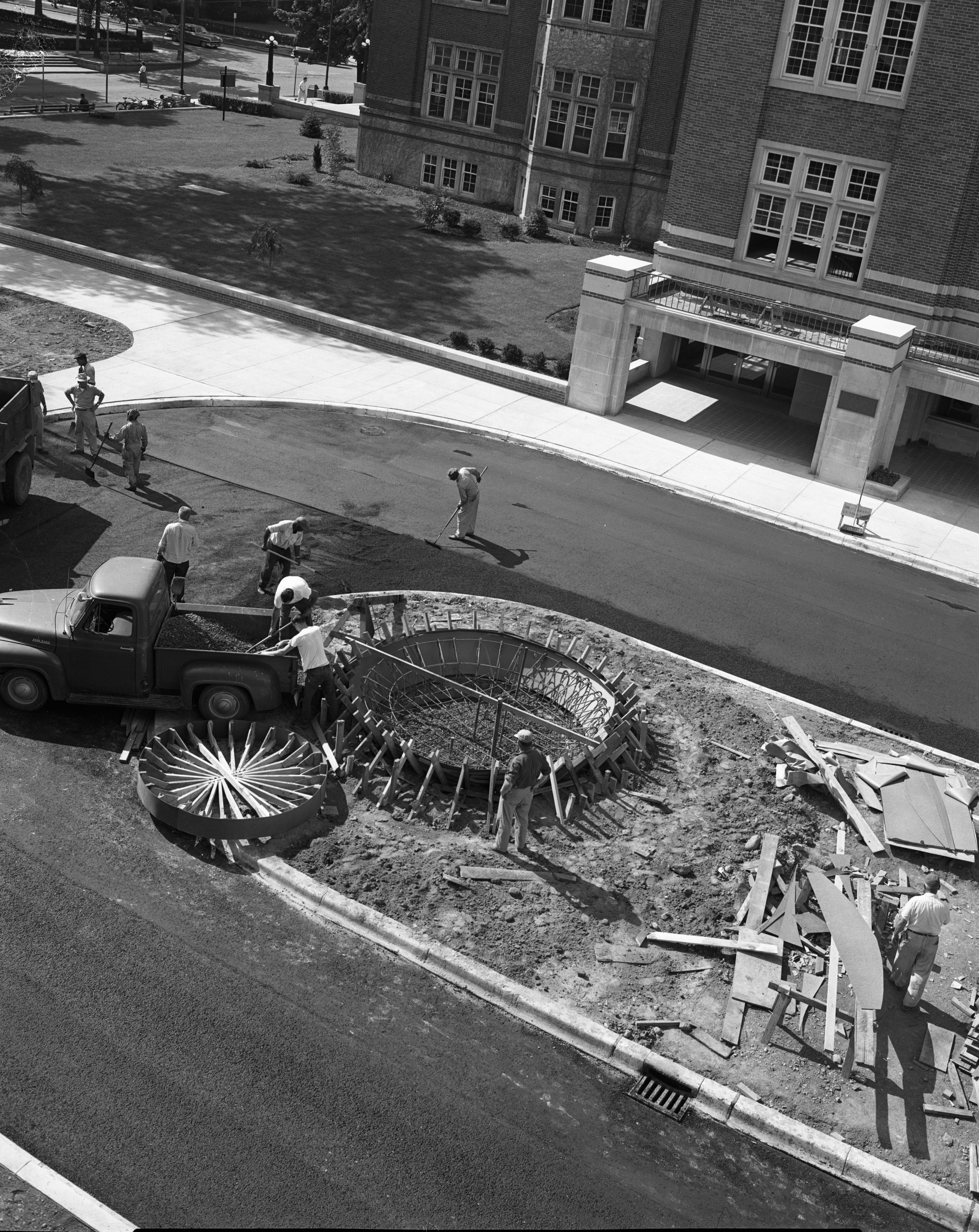 It’s a fountain representing the Atomic Age!! We split the atom, bitches, so let’s have a fountain! 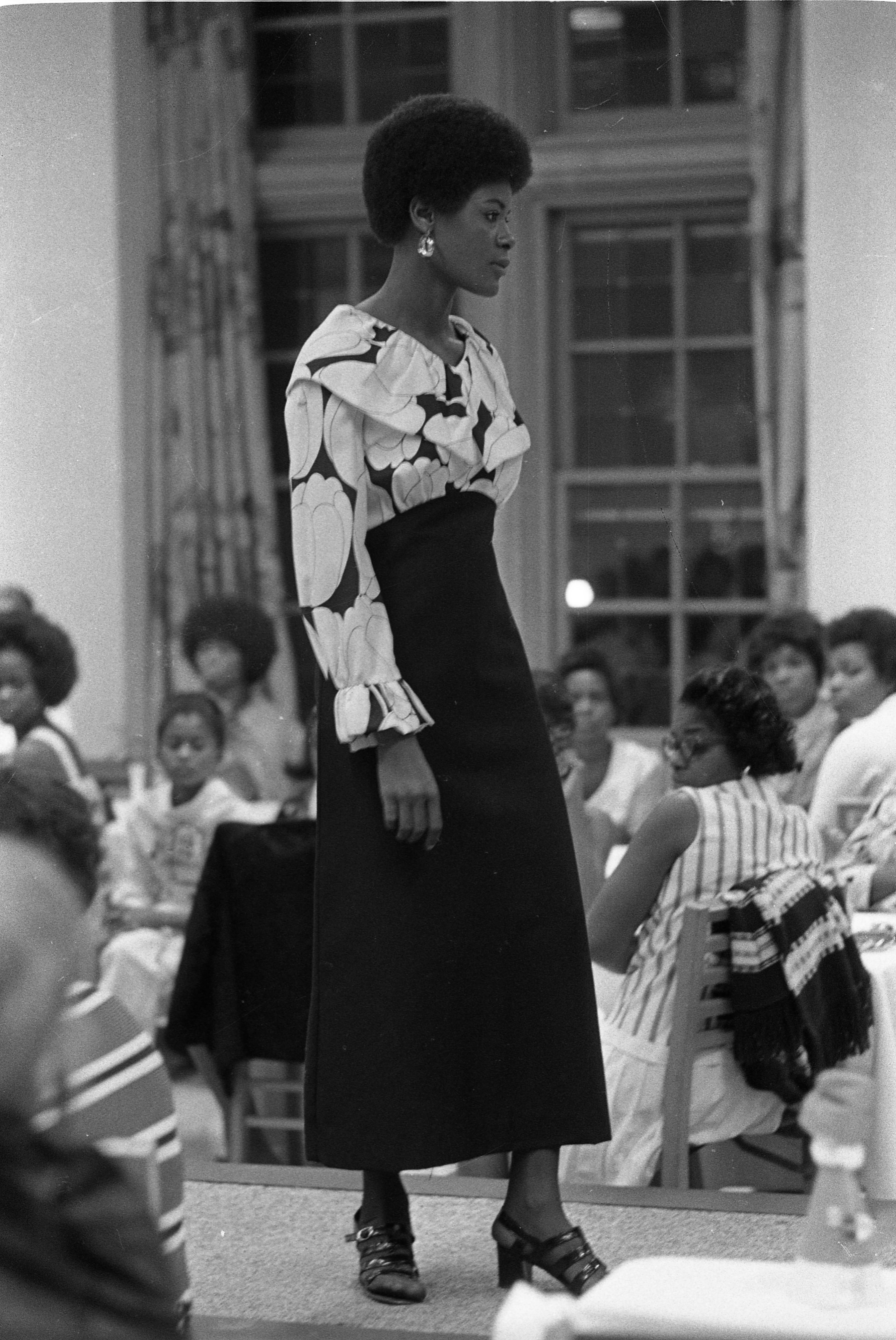 Local fashion show at the Union, circa 1971. I’m 100% in love with her shoes. I can’t walk in heels but those are so strappy and cute! 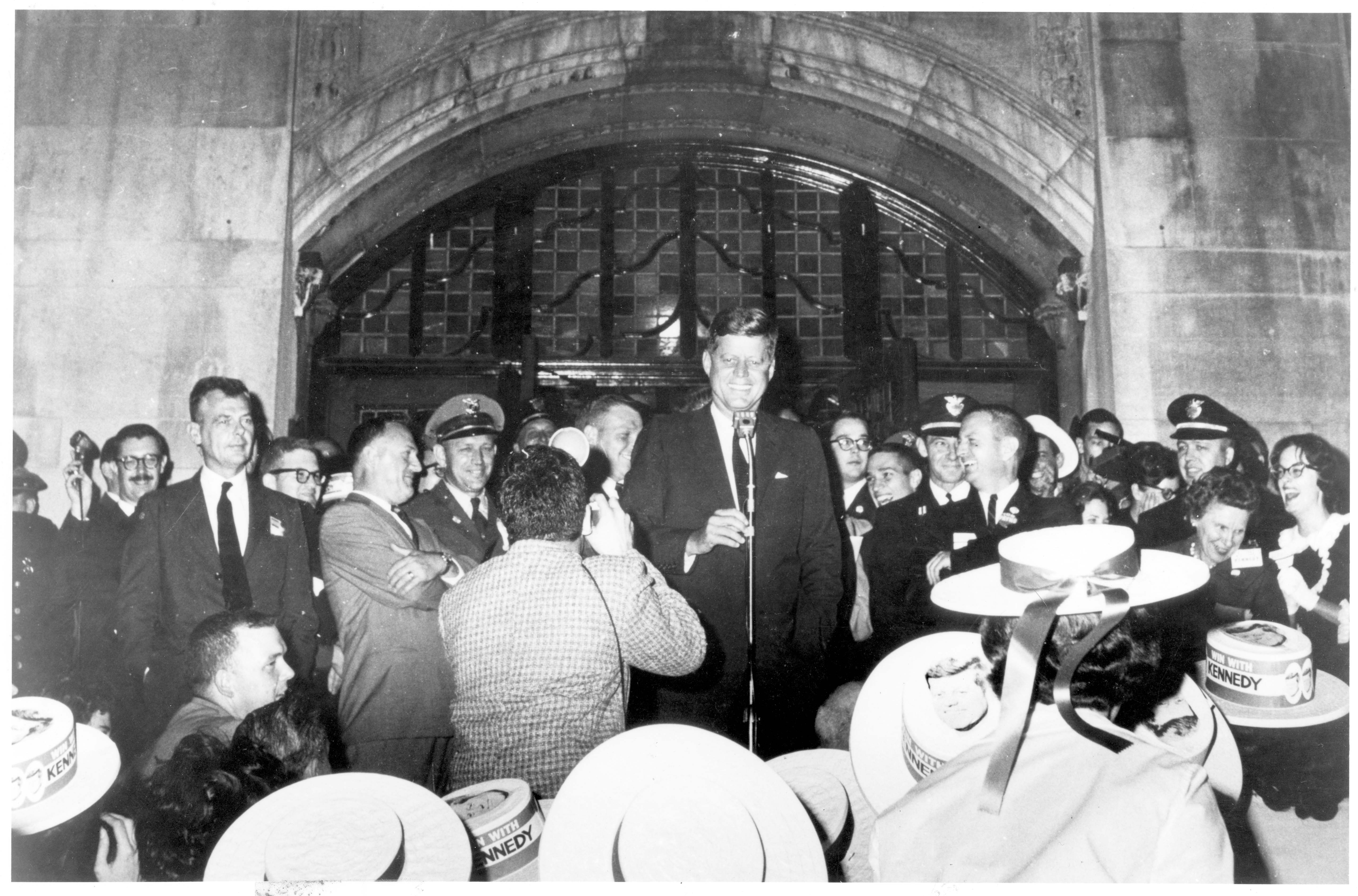 It’s JFK in 1960! I remember reading that it was like 3 in the morning or something and good on him for being so awake. It is KILLING ME to not make a comment about him being somewhat of a ho but #toosoon and all that. And honestly, I’d take his dead, ho ass any day over what we have. 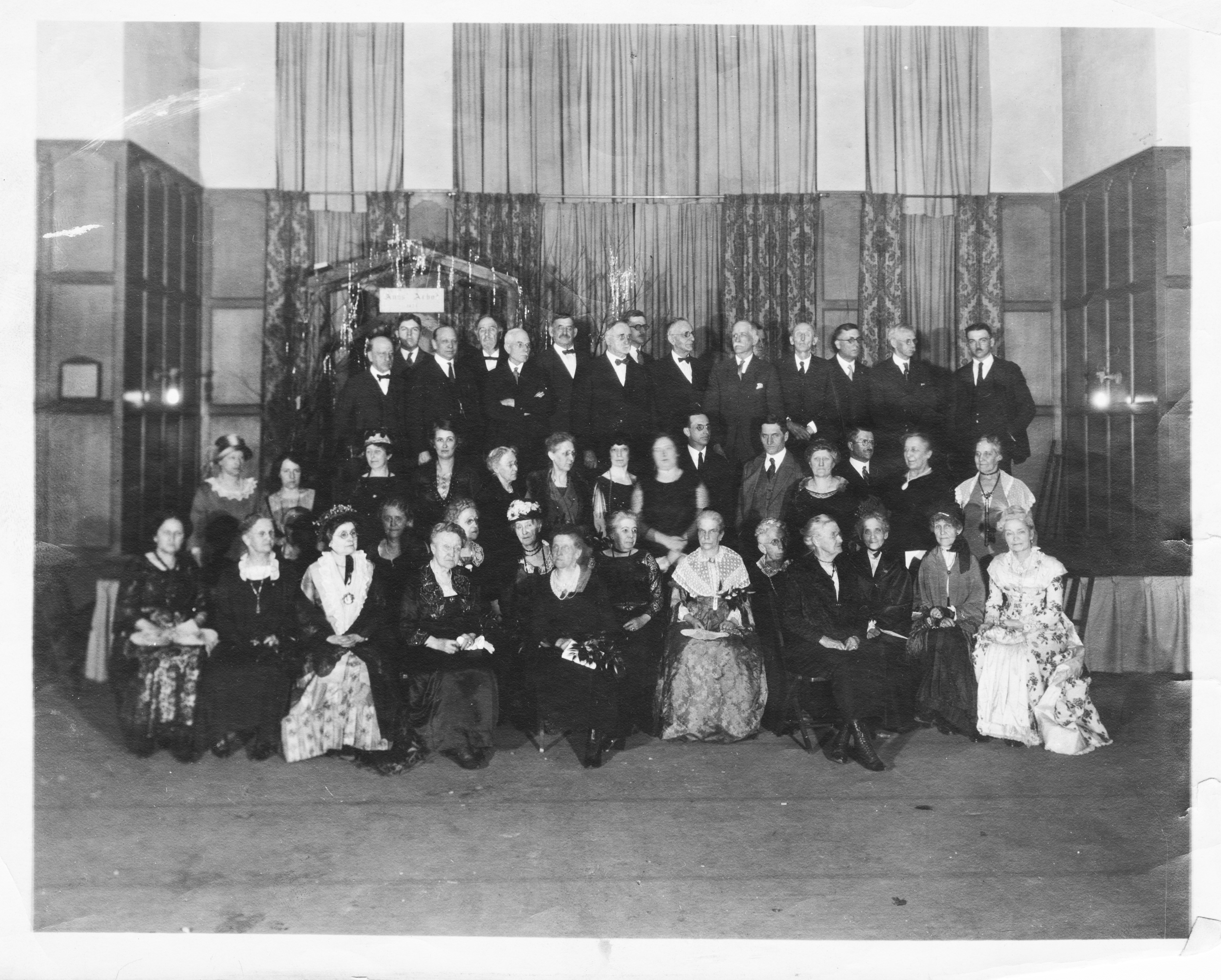 Descendants of the original Ann Arbor settlers posed in 1924!!! They had a giant cake which is awesome but I feel like we can do better for the 200th birthday in four years! Let’s get on that!